With the demise of BlackBerry OS in 2013 and Windows Phone in 2015, the only two mass market phone operating systems are iOS and Android, with around 15% and 85% of the global market, respectively. And in the U.S., the majority of time spent online is spent on mobile devices. If we want our users to be able to use our software on mobile, we can either make a web app or a native mobile app.

Pros of making a web app:

Pros of making a native app:

The three main ways of making a native mobile app are:

Cordova is much less popular than the other options, as it performs poorer, and the plugins are more often out of date or buggy compared to React Native plugins (called native modules).

Android is a mobile operating system created in 2003 and bought by Google in 2005. As it is open source (published under the Apache license), it can be freely used, and it is used by ~all phone manufacturers besides Apple. It can also be modified—for instance, Fire OS is a fork of Android used by Amazon for its mobile devices.

While any editor can be used, the official IDE is Android Studio, and it can build, run, and package apps. It also does linting, layout editing, debugging, and device emulation.

Android apps can be written in Kotlin, Java, and/or C++. As of 2019, Google recommends Kotlin. Kotlin is statically typed and multi-paradigm: it supports object-oriented programming, functional programming, and other styles. We use Kotlin in the Android chapter, and those who know JavaScript will likely be able to read the code and understand what’s going on. You can also learn Kotlin by example on their website.

The iOS operating system was released in 2007 with the first iPhone. It is closed source and only used on Apple devices. The iOS IDE is Xcode, and it has similar features to Android Studio. iOS apps can be written in Swift, Objective-C, and/or C++. Swift was released by Apple in 2014 as an improved, modern option. It is multi-paradigm and actively developed, with a new major version released each year.

React Native (RN) is an open-source front-end JavaScript framework from Facebook. Version 0.1.0 was released in 2015, and since then there have been over 60 minor versions released and > 20,000 commits from > 2,000 people. It originally just supported iOS, with Android support coming soon after. Microsoft released support for Windows and macOS, and there are third-party packages for web, tvOS, Linux (via Qt: Proton Native, and more.

Some third-party RN modules have platform-specific code, in which case they only support certain platforms. We can find modules that work with our target platforms by filtering on reactnative.directory. A universal react native app is one that works on more than just the official two platforms (iOS and Android). It most often refers to iOS, Android, and web.

Expo is a set of tools and modules that makes it easier to code React Native apps, and it supports iOS, Android, and web. Most of its modules are compatible with all three platforms, and there’s a chart on each library’s documentation page so we know the exceptions: 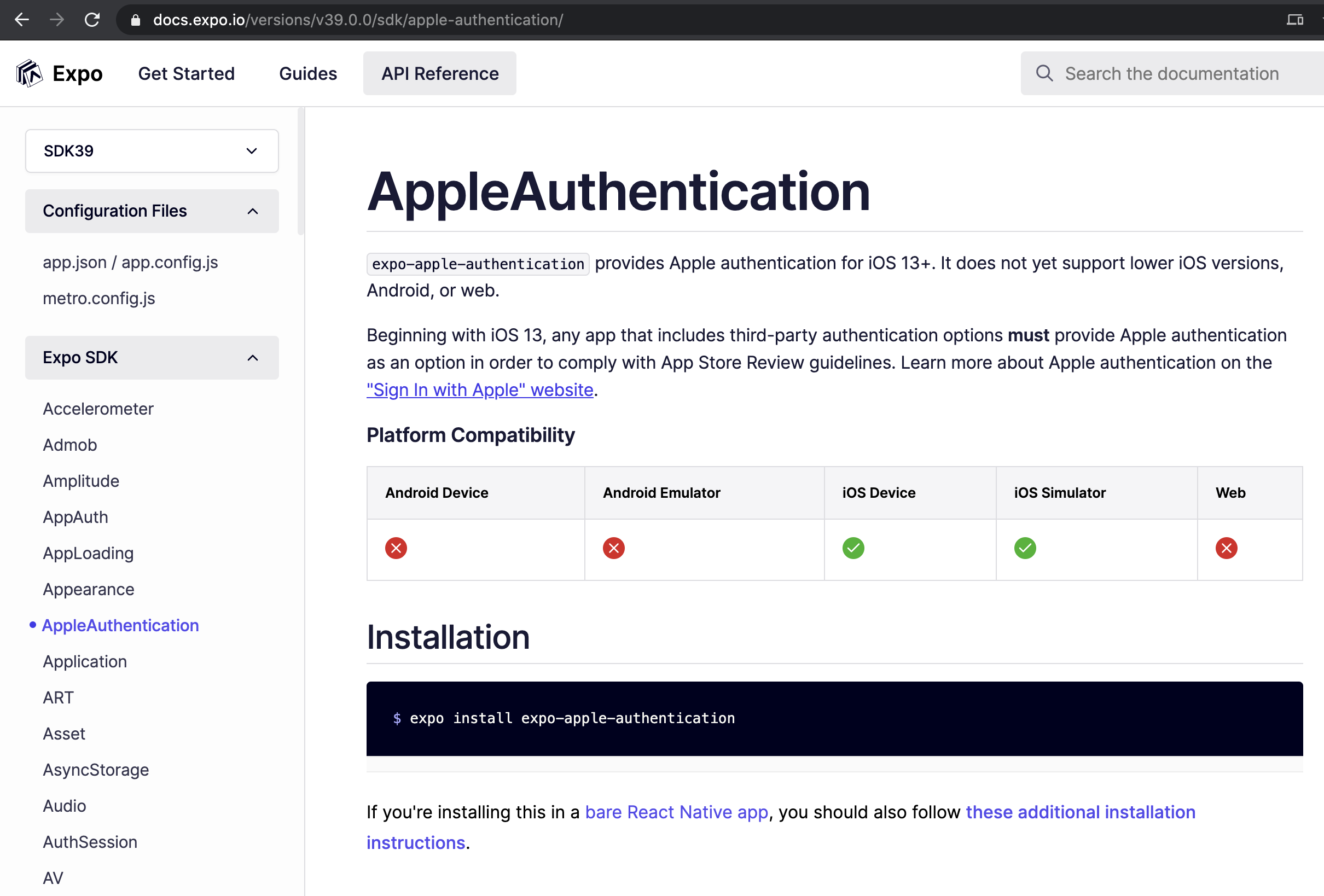